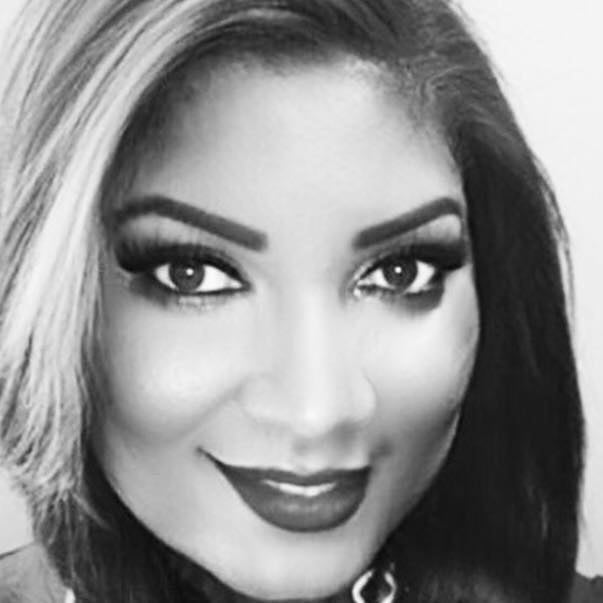 Whether it is a motor vehicle collision, slip and fall, or any other injury sustained due to the negligence of another, you only get one chance with your personal injury case. We place particular emphasis on cases involving drunk driving, traumatic brain injury, and 18 wheelers.

If you have been injured, you could be entitled to damages from the party at fault. This includes compensation for medical expenses for your injuries, pain and suffering, lost wages, property damage, etc.

Consultations for personal injury cases are free and there is no fee if there is no recovery.

We handle state and federal criminal cases in Arkansas and Texas (Eastern and Northern Districts of Texas), from first appearance until jury trial.

We handle extradition cases to prevent extradition from Arkansas to another State. We provide effective representation, from obtaining a bond until the extradition case is closed. Where extradition is unavoidable, we work with the prosecutors and law enforcement in other states to arrange for a fugitive bond and other appropriate actions on your behalf.

The most  important thing to remember if you are arrested and charged with a crime is that  you have the right to remain silent and you should exercise that right.  You should also retain legal counsel as soon  as possible to protect your rights!

Consultations for criminal cases are free.

We represent those who need legal services for divorce, child custody, and child support.

Ask about our fees for uncontested divorces and cases involving victims of domestic abuse.

Consultations are billed at an hourly rate and payment of the same is applied to your total fee if you hire us.